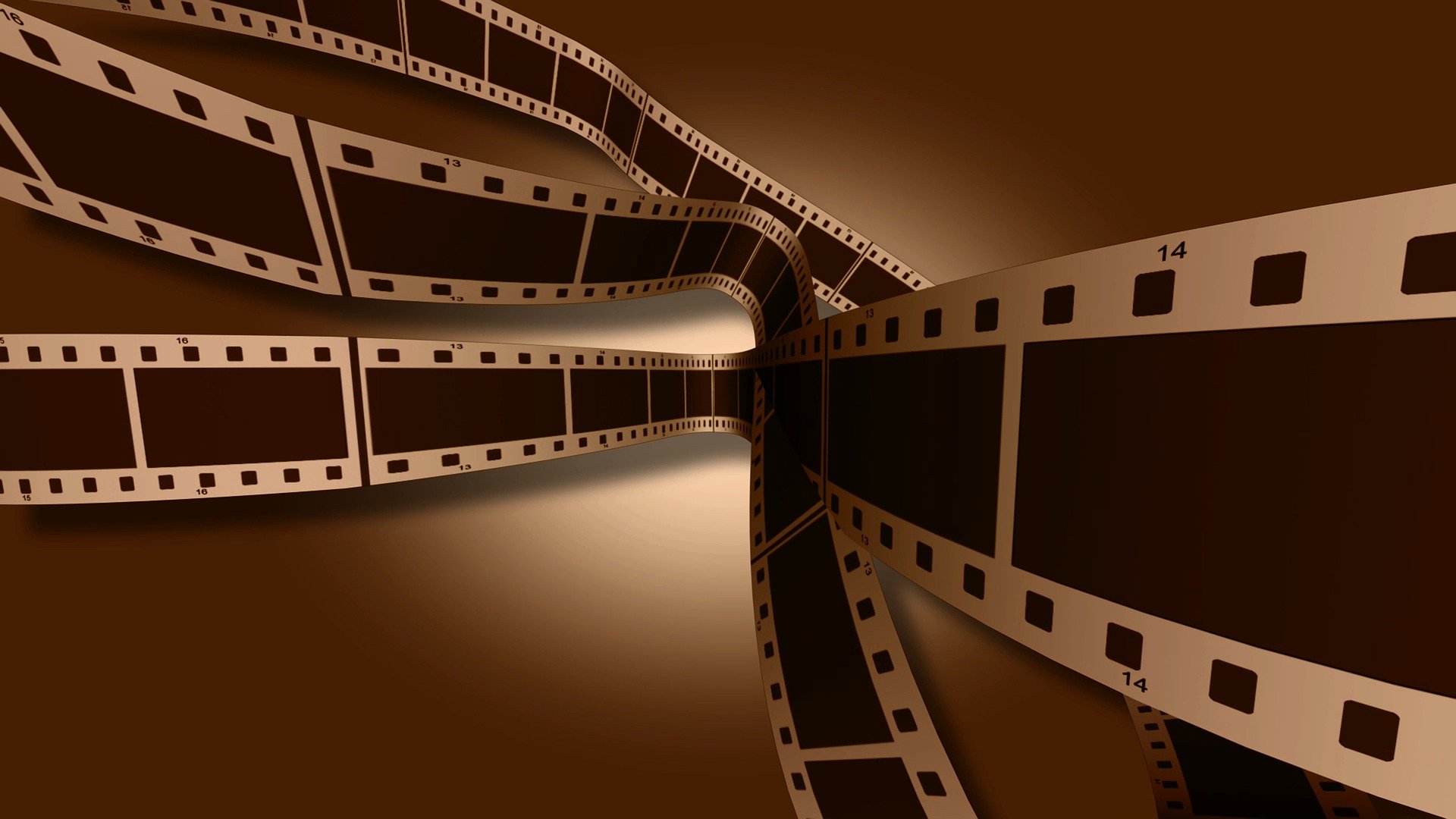 This movie review of McFarland USA is my first attempt at being a movie critic. So please, be kind.

McFarland USA is a 2015 movie that is now available to view on the Disney+ streaming service. I had never heard of the movie before I watched it. I was introduced to it because my daughter watched it at her school this week and really liked it. So I thought I’d give it a try.

Produced by Disney, directed by Niki Caro, and starring Kevin Costner; this was a movie that I think might have fallen under the radar.

It is based on the true story of Jim White and the cross country running team of McFarland high school. Jim White has just lost another job as a high school football coach and is forced to accept a job in one of the poorest cities in America. He is hired as the Life Sciences teacher, PE teacher and assistant football coach.

He and his wife and two daughters move into a house within the city as they cannot afford to live in a better area. They quickly see how different life is there.

During his first week at his new school, he is dismissed from his football coaching responsibilities. But during one of his PE classes he notices potential in a few boys that seem like they can run forever. After some convincing, he manages to start training 7 boys as a cross country team.

This movie shows the racial bias that can come with a lack of integration and familiarity. And how simple interaction with the locals can really break down barriers and open up the lives of all those involved.

It is a great “feel good” sports movie that I have to admit, I was smiling the entire way through. The story line and the acting are much better than I expected and you really feel like cheering for the underdogs. And I love how at the end, they show the real people that the movie was based on and what happened to them after high school.

Although it would not be considered a blockbuster movie by any means, I still highly recommend this movie to all, but especially those with children. There are a lot of life lessons that can be learned from this movie.

Overall, I would give this 3 stars out of 5. I would give 3.5 but my daughter tells me that I can’t do half stars. So if you don’t have Disney+ yet, consider this just one more reason to get it.

Let me know in the comments below if you liked the movie or not. I would love to hear other points of view.

Also please subscribe to my newsletter to be updated when new posts go live.