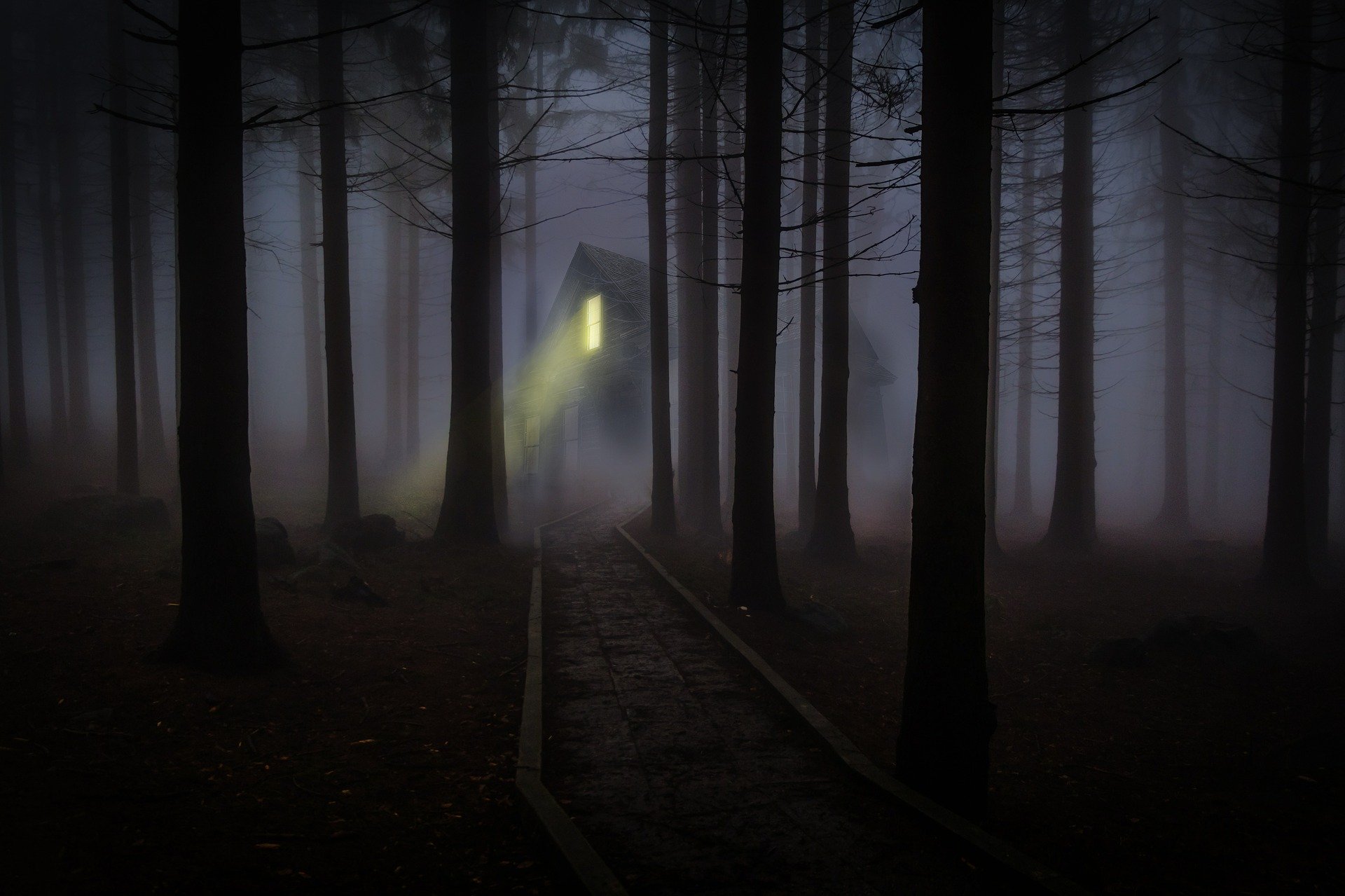 I have always loved tv shows and movies that had to do with the ‘unexplained’. I was a super fan of The X-Files. So I don’t know why it took me so long to start watching Supernatural. Lucky for me all seasons are available for streaming on Amazon Prime Video.

Here I am going to review each episode from the very beginning. I know I’m late to hop on the bandwagon but better late than never.

These posts will be very out of date considering that the show started in 2005. But I’ve been wanting to try to review a show, and no better one to start with.

So here I go with Season One, Episode One of Supernatural.

We begin 22 years ago with Mary and John Winchester getting their 2 children ready for bed. Sammy is just a baby being put into his crib. Dean is about 4 years old coming to say goodnight to his baby brother.

After everyone is asleep, Mary wakes up and sees who she thinks is John in the nursery with Sammy. But when she goes downstairs she sees John asleep in the living room. She panics and quickly rushes back to the nursery to find out who is in there with her baby.

John wakes to the sound of Mary screaming and when he runs up the stairs he looks in on Sammy and everything seems calm. Until he notices the blood drops. Looking up he sees Mary, stuck to the ceiling with her stomach cut open, and then she suddenly bursts into flames.

John gives the baby to Dean and tells him to take his brother outside and wait for him as he runs back in to try to save his wife. You see Dean waiting outside with Sammy when the house explodes and then John comes running out and takes the boys to safety.

Fast forward to present day and we meet 22 year old Sam Winchester as he and his girlfriend Jess are getting ready to go to a Halloween party. Sam doesn’t want to go as he doesn’t like Halloween but he will go to celebrate his excellent results on his LSAT’s.

After the party, Sam and Jess are asleep when Sam senses someone in the house. He attacks the intruder just to discover that it is his older brother Dean. He is there to tell Sam that their dad is on a “hunting trip” and hasn’t been home in a few days.

Although Sam has an interview for law school on Monday he reluctantly goes with Dean to try to find their dad.

Now to the actual episode. Many of the episodes of Supernatural are based on urban legends that we all know. The first one in the pilot episode is The Woman In White.

A teenage boy spots a woman in white on the side of the road. He pulls over and offers to drive her home and she asks if he wants to come home with her. Along the way the boy is killed, his car is found but his body is missing. And he’s not the first.

Sam and Dean discover that their father was investigating the strange goings on before he disappeared. He had left behind a notebook with his research, and after being arrested for impersonating a federal officer, Dean was able to get possession of this notebook.

They realize that they are dealing with a Woman In White and they have to find where she is buried to salt and burn the remains.

While Dean is still in custody, Sam finds out that the Woman In White was a woman who, after finding out that her husband had been unfaithful, drowned her children and then killed herself. She then turned into this spirit that would punish men who willingly went home with her.

As Sam drives to pick up Dean he is stopped by the Woman In White. She gets in the car and asks Sam to take her home. What he actually does is take her to the home where her children died. She is forced to face the spirits of her children and make peace with them.

With the spirit now calmed, Sam is going home despite Dean wanting him to stay.

But it’s not over

When Sam gets home everything seems calm. He lies down in bed and then feels the blood drops. Sam opens his eyes to discover his girlfriend Jess on the ceiling with her stomach cut open, the exact way that his mother was found by John Winchester. Jess bursts into flames just as Dean comes in to pull Sam to safety.

Sam knows there is a connection to the death of his mother and his girlfriend. He is now determined to find the demon responsible and his missing father.

And so begins the adventures of the Winchester brothers on their hunt for their father and the Supernatural.