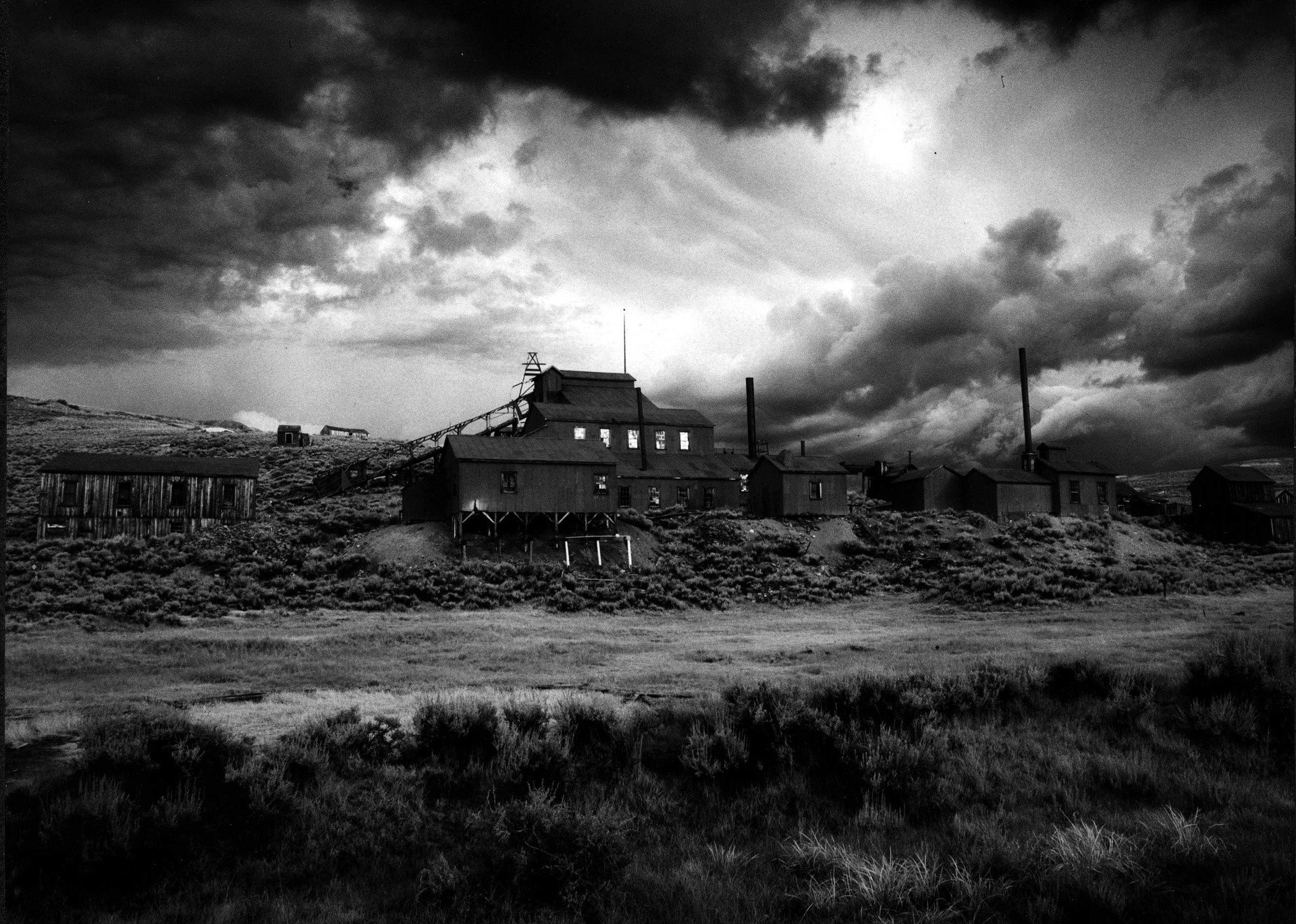 I’ll admit that after the first episode I was intrigued. I liked the fact that the episodes each have an individual story but at the same time are linked together by a common goal. Sam and Dean searching for their father.

In episode 2, the brothers are back on the road. They are heading towards the coordinates that John had last written in his journal. As they progress Sam notices that the location they are going is actually located in a forest.

They stop in a place called Blackwater Ridge. After talking to a park ranger, they find out that there is a woman by the name of Haley that is trying to find her missing brother. There was a small peak into the whereabouts of the brother at the very beginning of the episode.

It started with him in a tent in the woods. He was sending a video message to his sister saying that everything was ok. After he puts the phone down, he and his 2 friends that are camping with him are attacked by something.

When Sam and Dean meet Haley, she shows them the last video that her brother sent. Sam notices a shadow behind the tent in the video and he and Dean know that there is something to investigate.

Telling Haley that they are park rangers, which she easily finds out is a lie, they accompany her, along with her little brother Ben, and a guide into the forest. While searching, their guide is killed and Sam and Dean realize that they are dealing with a Wendigo. An Algonquian Native American mythical man-beast that roams the forest in search of people to eat.

Haley and Dean are taken by the creature but leave a trail of M&Ms for Sam and Ben to follow. The trail leads to an old mine where they find Dean and Haley along with her missing brother. The 2 friends he had been camping with were killed and he is the only one left alive. As they escape from the mine they come across the Wendigo and manage to kill it in their special Supernatural way.

The Winchesters realize that their father was never actually at Blackwater Creek. The coordinates that he left were for the brothers to continue in the family business by saving people from the Supernatural. And that’s what they are going to do. But they won’t stop looking for their dad.

If you haven’t watched the show or want to re-watch them all, you can find all of the episodes to stream here, on Amazon Prime Video.