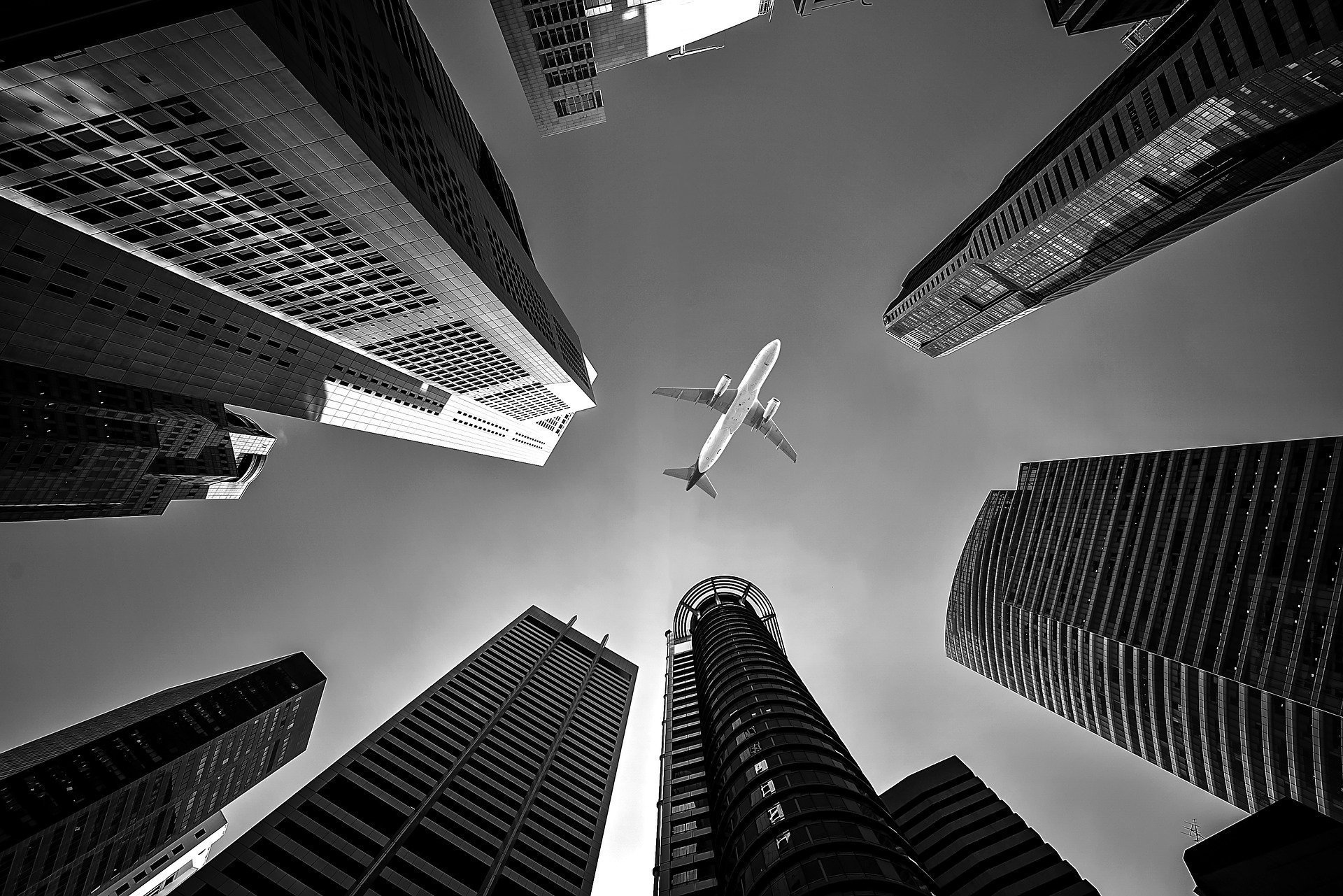 The episode starts with a business man getting ready for his flight. He is visibly nervous and splashes some water on his face to try to calm down. A black smoke like entity enters the man and turns his eyes a solid black. The nervousness is gone and he boards the plane.

Greeting the flight attendant, she notices his eyes and feels uncomfortable, but it quickly passes as she greets other passengers.

About 40 minutes into the flight, the possessed man  gets up from his seat and walks toward the back of the plane. Another passenger watches as he grabs the handle of the emergency exit and with inhuman strength, opens the door.

A friend of John’s named Jerry calls Sam and Dean to investigate the last recording on a black box from the crash. Two words. “No survivors”

There were seven survivors of that crash including the pilot and a flight attendant.

They interview a survivor who has checked himself into a mental hospital. He tells them the story of the plane crash that sounds real. But after some coaxing, he tells the brothers the real story about the man who crashed the plane. How this man, with a smile on his face, opened the door with ease which should not be possible.

With fake IDs and clean suits they manage to lie their way in to see the wreckage of the plane. They discover a yellowish substance on the handle of the cabin door which after examination they determine is sulphur. Sulphur is a sure sign that they are dealing with a demon.

The surviving pilot is going to get re certified and is piloting a small craft to get tested. About 40 minutes into the flight, the demon possesses him and that plane crashes too. When Sam and Dean examine the wreckage of the small craft they find the same sulphur. Now they are sure that they are dealing with a demon, and it seems set on picking off the remaining survivors of the first crash.

One of those survivors, the flight attendant, is scheduled to fly on another plane. Sam and Dean have to board that plane and try to save her life. This is where Sam finds out why Dean drives everywhere. He is terrified of flying. Dean reluctantly boards the plane with Sam and they keep an eye on things.

Before it reaches the 40 minute mark of the flight, the brothers discover that the demon has possessed the pilot. They need to perform an exorcism so they get the flight attendant on their side. With some difficulty they manage to expel the demon before it kills everybody on board.

Once back on solid ground, Dean asks Jerry how he knew his new phone number. As it turns out, Jerry had called John and instead of the number being disconnected it was now active again. The message tells people that if they need help to call Dean.

Now the Winchester brothers know that their dad is alive and out there somewhere. They just have to find him.

To catch up on previous episodes find my recaps on episodes 1, 2 and 3 or you can stream the entire series on Amazon Prime Video.