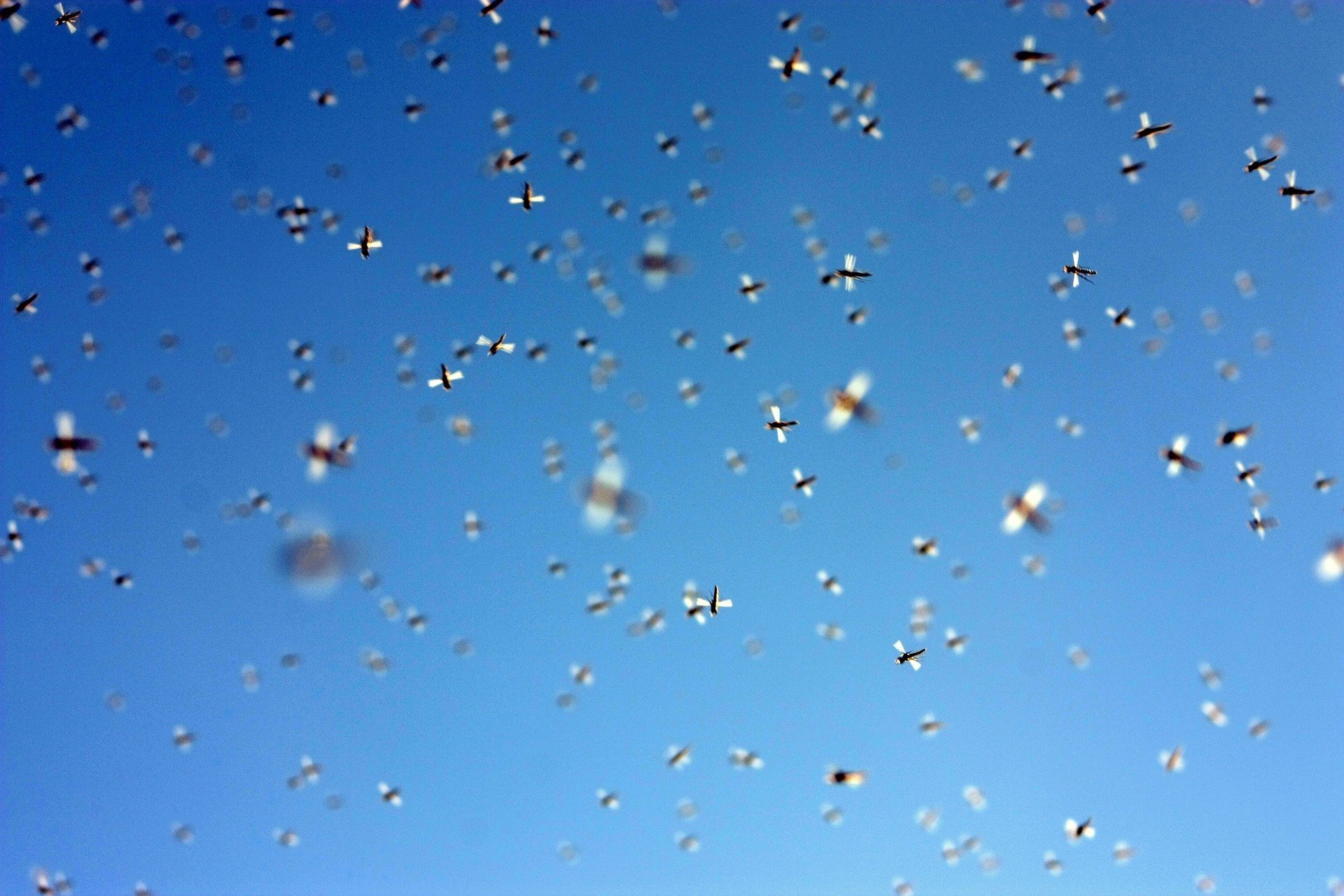 This post may contain affiliate links. I may receive a small commission if you purchase through my link, with no cost to you

On a construction site, two men, Dustin and Travis, are working in a new development and talking about the prices of the new homes. After feeling the ground shake, Dustin looks around for damage and falls into a sinkhole. His ankle is broken so his co-worker, Travis, goes to find a rope. Noises surround Dustin and he starts to see that bugs are crawling all over him. He screams for Travis but by the time Travis returns with a rope Dustin is dead.

At a bar somewhere, after Dean hustled some money playing pool, Sam shows him the newspaper article about the death of the construction worker. The news report said that he died of mad cow disease. If that were true, he would have shown symptoms long before his death. Sam thinks that there is more to the story, so the Winchester brothers drive to Oklahoma.

Upon arrival, Dean and Sam first go to the gas company that Dustin worked for. They speak to his co-worker Travis and ask what happened to Dusty, saying that he was their uncle. After a brief conversation they ask if he could show them where it happened.

They arrive at the scene where caution tape marks off the hole that Dustin fell into. Sam and Dean ignore the tape and examine the hole. Dean manages to taunt Sam to go into the hole. Once inside he could only find a few beetles, but nothing else to give any clue as to what happened.

Needing more information, they decide to attend an open house barbeque at one of the houses already finished.

Inside the house they are greeted by the developer, Larry Pike, who assumed that the brothers were a couple. They quickly corrected him and said that there are looking for a place for their father. Larry tells them that the neighborhood is clean and safe.

On a tour of the house Dean sees a jar filled with bugs, which we find out belongs to Larry’s son, Matt. Outside, Sam is talking to the sales rep, Linda, who is talking about how all the homes have a steam shower. Sam notices a tarantula is crawling towards her on a counter. He picks it up and returns it to who he thinks is the owner of the arachnid, who is Larry’s son, Matt. They bond over a conversation about father son relationships.

Larry comes to take Matt back into the house, probably to yell at him. The boys have a quick discussion about their own father, of which they both have very different memories. Sam thinks that their dad thought of Dean as the good son, because it was the wrong choice to play soccer instead of learning how to bow hunt. Dean changes the subject back to the job and says that he found out about a man in the area died about a year ago by an attack of bees. That means that two deaths are connected to bugs.

Later that night as they drive through the neighbourhood, they decide that there were no signs of paranormal activity but are curious about the bug connection. They also discuss Larry’s son since he seems to have a liking for bugs. They pull into the garage of one of the empty houses and “squat” for the night.

Next we see the sales rep, Linda, inside her house, turning on her tv. A bug falls on her so she decides to wash off in the steam shower that she was telling Sam about. In the shower, tons of spiders come crawling out of the faucet and Linda becomes the next victim of the curious phenomenon.

The brothers find out about the death the next morning and head over to the house. It is surrounded by police and paramedics but they spot Larry and stop to ask some questions. He tells them that Linda died but they don’t know how. After the police leave, they sneak into the house and in the bathroom they find some spiders in the shower area. Now it is time to question Matt.

Help From The Experts

They wait for Matt at the school bus stop and when he gets off the bus, he walks into the woods instead of going home. After first asking if they were serial killers, Matt defends himself saying that he isn’t involved in what is happening but he knows that something is going on with the insects in the area. While walking to see what Matt is talking about, they talk about family again. Sam tells Matt that in 2 years, when he goes to college, it will be better.

They arrive at a place where Matt tells them that all of the insects have been gathering in this one spot. There is a big pile of dirt and as Dean digs through it he finds a skull. They uncover more skeletal remains and decide to take them to the Department of Anthropology to have them examined.

They learn from a professor that the bones are from the time when the area was inhabited by Native Americans and that there was a tribe called the Yuche about 60 miles away. Sam and Dean think that is where they would get the best information about what might be going on.

When they arrive to speak with one of the tribe members, he could tell that Dean was a liar. But he was willing to answer any questions that Sam had. He tells them about a Yuchi tribe village that was wiped out, over 6 days, by an American Calvary when they refused to relocate. The village leader then placed a curse on the land. Nature would protect the land for 6 days each year. And judging by the recent events, Sam and Dean figure out that this was the 6th day of the curse, and rush back to the development.

Next we see Matt outside of his house looking at bugs when all of a sudden there are more bugs than there should be coming out of the ground. After failing to speak to Larry on the phone, Sam calls Matt and explains what they just learned. Dean tells Matt to lie to his family to get them out of the house.

Matt actually tried telling the truth to his dad but of course Larry didn’t believe him. As they argue, the brothers arrive and so do the bugs. They all run into the house. There is no power and the phone lines are dead. They all try to seal off any openings but forget the fireplace. The bugs fly in as Dean finds some flammable bug spray for protection.

All of them hunker down in the attic but termites start eating through the wood which allows even more bugs to get in. The sun comes up just in time and all of the bugs go away.

As the day begins, we see Larry and his family packing up and moving out of the house. Construction is stopped on the rest of the neighborhood because of the bones that were found. Larry is just happy to have his family safe and doesn’t care too much about the development. Matt throws away his bug collection.

In this episode we learn a little more about Sam and Dean’s upbringing and how each of them had two completely different experiences. They try to focus on the bigger picture of finding their father. Sam wants to apologize for words that were said.